In December of 1972, I made my first trip up Colorado Highway 14, a winding two-lane road up from Fort Collins to cross-country ski on Cameron Pass. My old Bonna 600 edgeless wooden skis with Tempo cable bindings (borrowed from the university outing club) stuck awkwardly across the backseat of my ‘63 Ford Falcon. 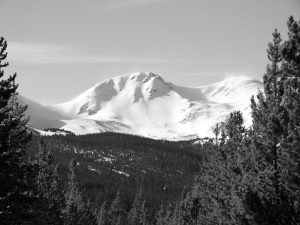 Circa 1974, sporting a genuine Scottish balaclava and the ubiquitous 60:40 parka, I pose dramatically in the newly rediscovered Telemark turn position.

The Lake Agnes cirque with Nokhu Crags on the left, and Mount Mahler on the right. November 2021.

Approaching Paradise Bowl on the east side of Nokhu Crags-circa 1985.

Rodney Ley at the top of Fourth of July Bowl above Lake Agnes, circa 1990. Note the knee pads–still rocking the telly turn back then!

Wild and remote, Cameron Pass drew me back year after year. Although the road was not paved until 1976 and was closed in winter until 1979, the drive was always worth the effort. One attribute we Nordic skiers noticed right away was how much snow fell every year! In 1976, shortly after the road was plowed and opened for the year, I drove up and skied South Diamond Peak—perhaps the first full descent!

On the west side of Cameron Pass is the Colorado State Forest, and by 1971 the Colorado Parks and Wildlife agency had secured a lease to manage recreation. This resulted in the unusual name of State Forest State Park. With Highway 14 now open year-round the winter use of Cameron Pass began to explode—simultaneously the growth of backcountry skiing, avalanche education, and telemark ski equipment added to the excitement.

Along with many others, I began to explore as many nooks and crannies as possible in this giant winter basin. Cameron Pass was virtually unknown compared to other locations along the Front Range. For many years the only ski tracks I would see were those I had made the week before. Every trip was pure adventure!

Slowly the backcountry skiing scene began to solidify—South Diamond Peak became the undisputed monarch over the pass. Runs were named, and faces and gullies skied. Where once only a few folks might be seen now tracks laced the slopes. By the early 1980’s it wasn’t always possible to get first tracks in the powder, so I and several hardy souls began to push into the farther reaches of Cameron Pass and the State Forest State Park. It was a time of huge growth.

In 1985 I decided to leave the outdoor retail business and develop a backcountry ski yurt system in the State Forest State Park. Never Summer Nordic Yurts was the culmination of a 10-year passion to immerse myself in backcountry skiing and guiding. We opened the first three yurts just before Christmas 1986. For a guy with two kids and a wife, it was a huge step. I also expanded my avalanche education and became one of the first avalanche observers for the Colorado Avalanche Information Center. I added avalanche education courses to my backcountry yurt business in 1987 and continued to teach those until 1992.

All good things must end, but in this case, the good thing got better! I accepted a job to direct the newly founded Outdoor Adventure Program (now Outdoor Program) at Colorado State University. Over the next thirty years (1990-2020) I trained student outdoor leaders, taught academic wilderness leadership courses, and continued my personal passion for exploring Cameron Pass.

Although retired from Colorado State University, I continue to educate, inform, and inspire others to share in the beauty of Cameron Pass. With the help of the awesome crew at Beacon Guidebooks, I’m excited to be sharing that love of Cameron Pass with the publication of the ski atlas Backcountry Skiing Cameron Pass. 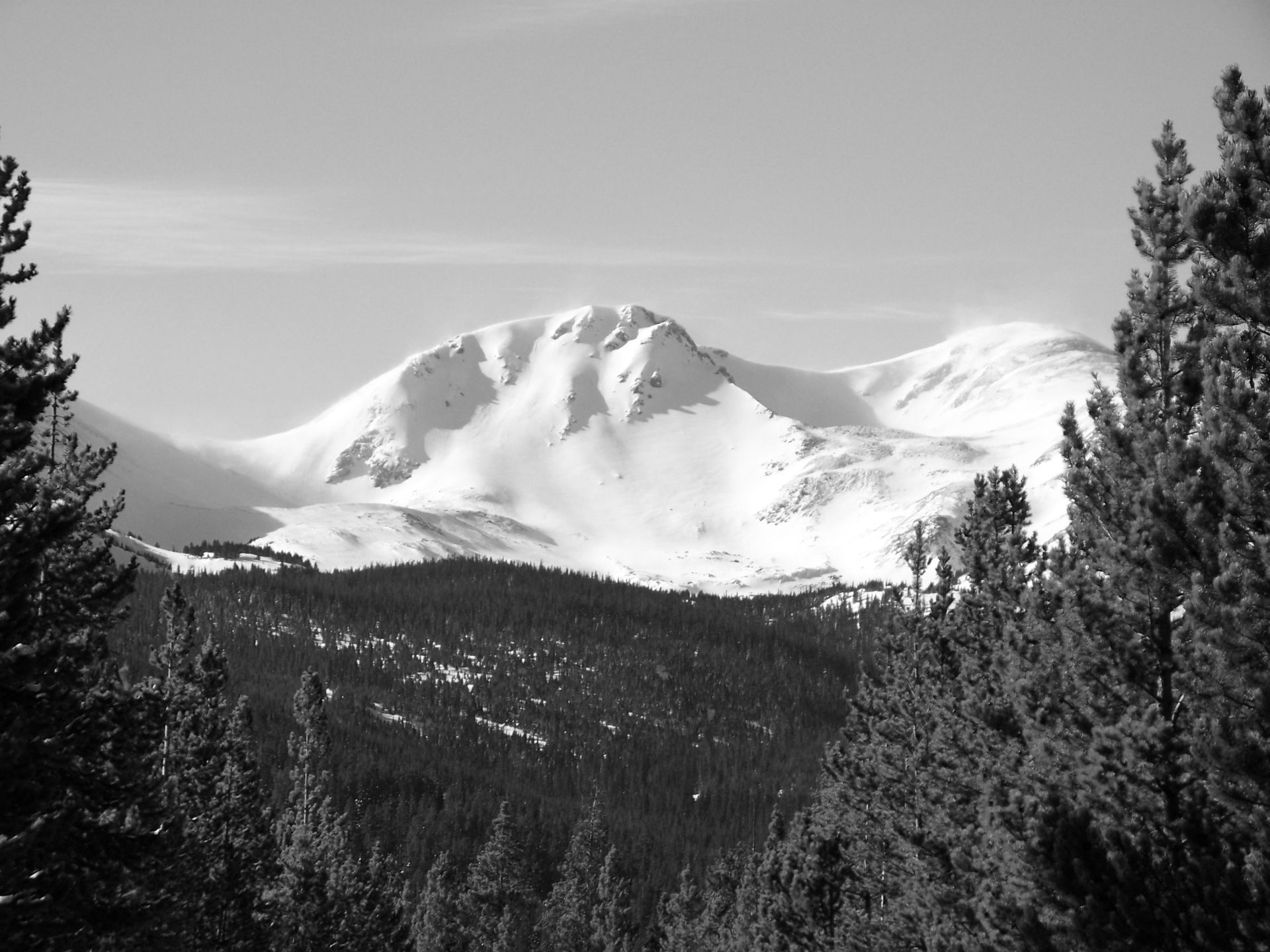